Orlando is the beating heart of Central Florida and is an oasis for recreation and living an adventurous lifestyle. Known, of course, for its more than 12 incredible theme parks, Orlando also offers acres of gorgeous hiking trails, parks, and lakes in addition to lesser-known attractions and excellent theater.

A city that’s growing in its real estate value and caliber of local dining and entertainment, Orlando retains its reputation for being the hospitality capital of the world. Orlando is highly desirable not only for its tropical flora and world-class parks but for its proximity to the coastline, ample opportunities to get outdoors, and its strong sense of community pride.

Though filled with endless opportunities for fun and adventure, Orlando retains relaxed energy. Locals may use their season passes to visit the theme parks now and then, but most of the time, they’re paddleboarding along a lake or taking a drive out to New Smyrna or Cocoa Beach for a relaxing day out in the sun.

When it comes to fine dining in Orlando, few places hit the mark quite like Knife and Spoon, a classy, Michelin-starred steak and seafood spot at the Grande Lakes Ritz-Carlton. Capa is another Michelin-rated steakhouse found at the Four Seasons near Walt Disney World. It is a chic, moody establishment with incredible flavors.

For the best shopping, residents of Orlando visit the Mall of Millenia, where they can shop at upscale retailers like Coach, Gucci, and Versace. Disney Springs is a favorite for one-of-a-kind boutiques, well-known brands, and top-tier restaurants. While there, it’s not uncommon to wait in line for coveted cookies from Gideon’s Bakehouse.

Apart from fantastic eateries, Orlando has a lively arts and entertainment scene, home to the longest-running Fringe Festival and several local theaters. The Shakespeare Theater is an excellent venue that produces children’s productions, classical plays, and contemporary performances and musicals. The Dr. Phillips Center for the Performing Arts is another great option, featuring touring productions by off-Broadway troupes and groups like the Orlando Ballet.

Steps from the Shakes is the Orlando Science Center, where individuals and families alike can take in seasonal exhibits, explore the permanent interactive displays, or view a film at the unique CineDome.

Orlando’s Amway Center is the city’s premier sports venue for games by the Orlando Magic, Solar Bears, and the Predators. The Amway Center is also the place to go for concerts by big-name performers from Michael Buble to Swedish House Mafia. Of course, nothing brings the city together quite like Orlando City Soccer games, which often take place at the Exploria Stadium.

Of course, the first on most people’s list of things to do in Orlando is to visit its many theme parks. Orlando is home to 12 in total, with Walt Disney World and its three adjacent parks taking the prize for the most frequently visited. Boasting nearly 60 million visitors each year, Walt Disney World is the most visited resort in the world, though not the only one that’s favored by those in Orlando. Universal Studios comes in a close second, with its Harry Potter World and Islands of Adventure attractions, and SeaWorld follows suit. Florida residents get special perks when purchasing tickets.

At the center of downtown Orlando is Lake Eola, a gorgeous 23-acre lake with beautiful walking paths that offer locals a quick and easy way to unwind on the weekends. Lake Eola is known for its central fountain and resident swans and geese, which can be hand-fed at stations around the park. Lake Eola also offers locals the chance to paddle around the lake in shaded swan-shaped boats and hosts a weekly market with houseplants, home goods, and crafts.

The Orange County Public Schools district serves Orlando, Florida. Orlando is also home to The University of Central Florida and is located near a number of significant private schools, such as:

Browse Properties in the Area 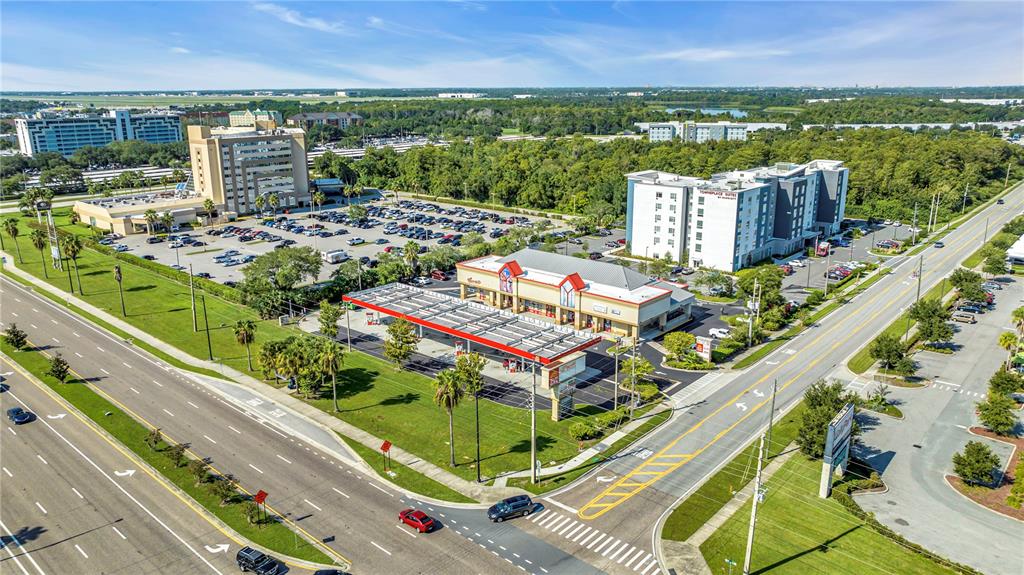 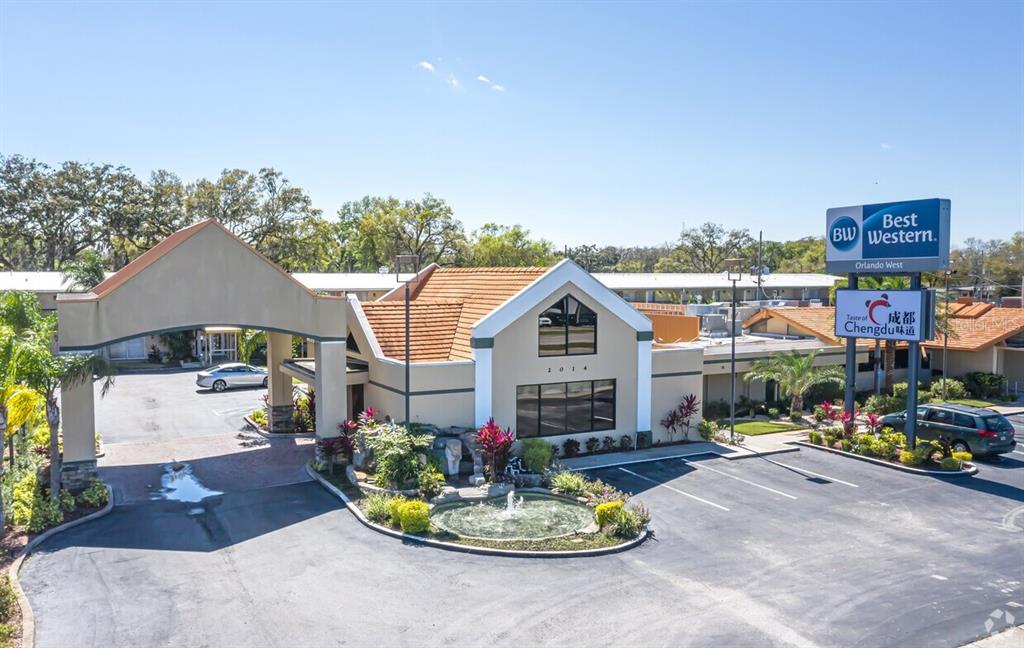 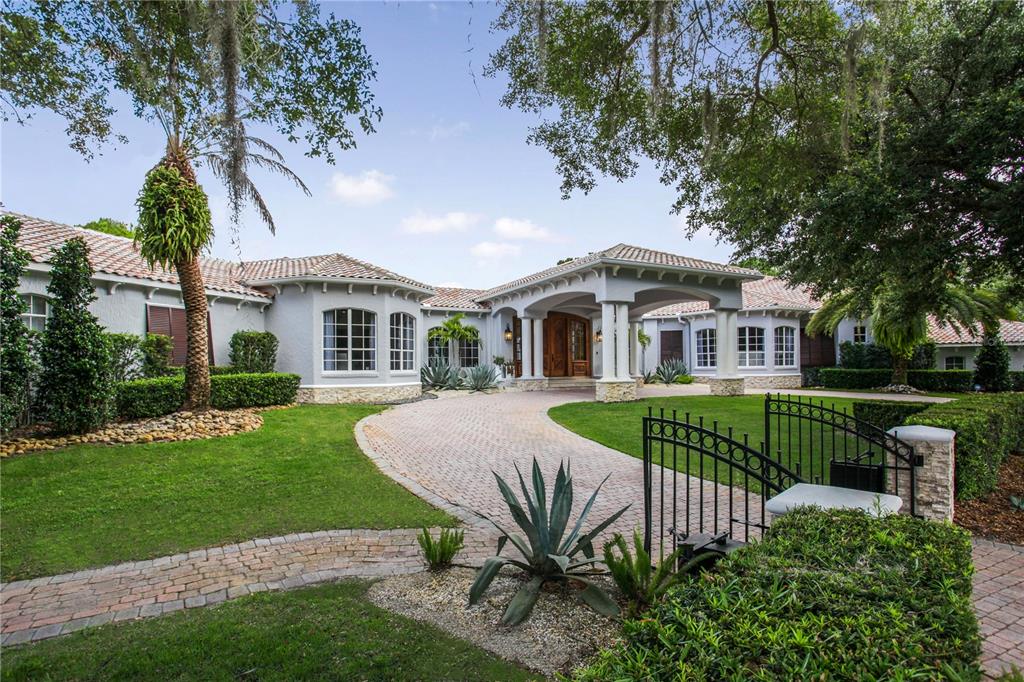 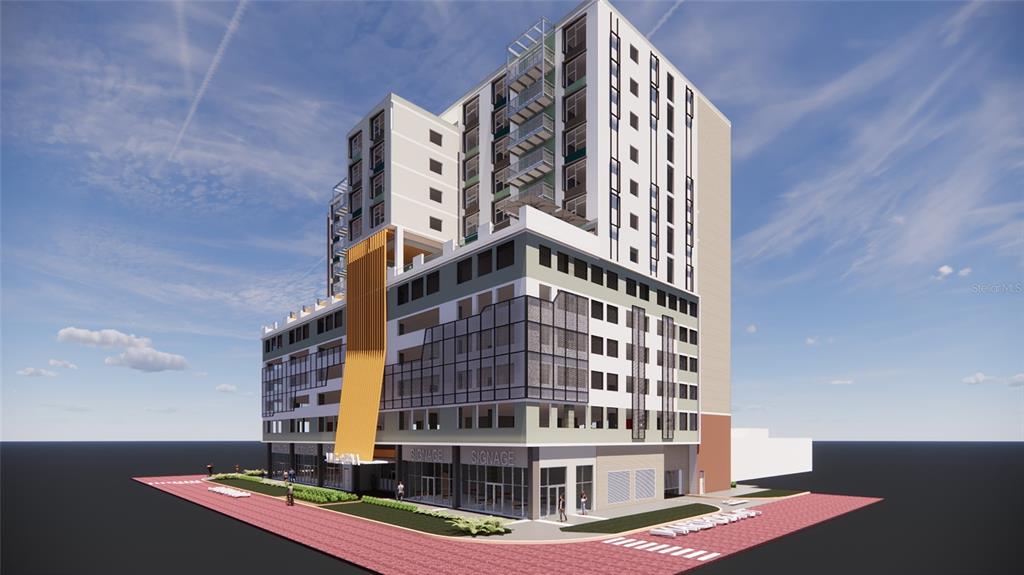 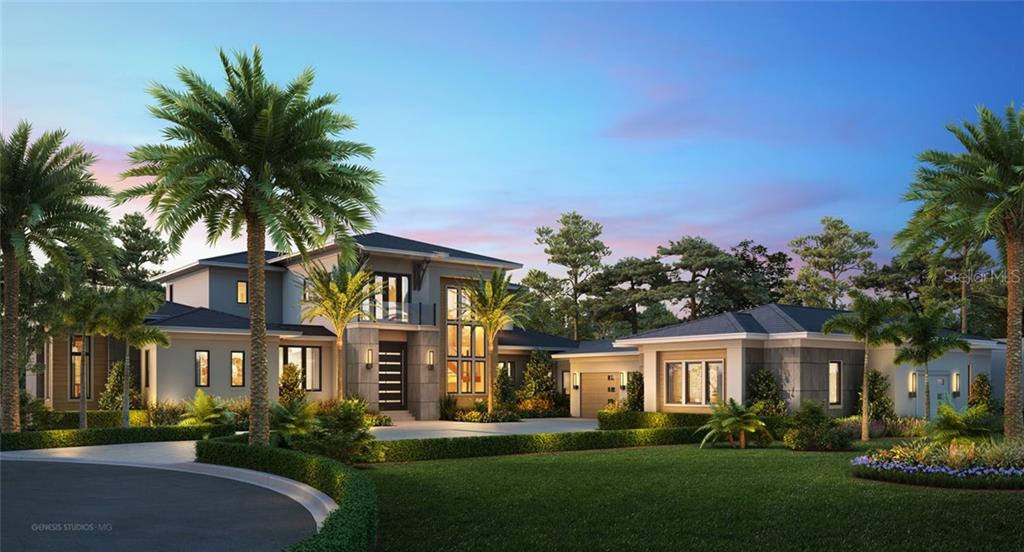 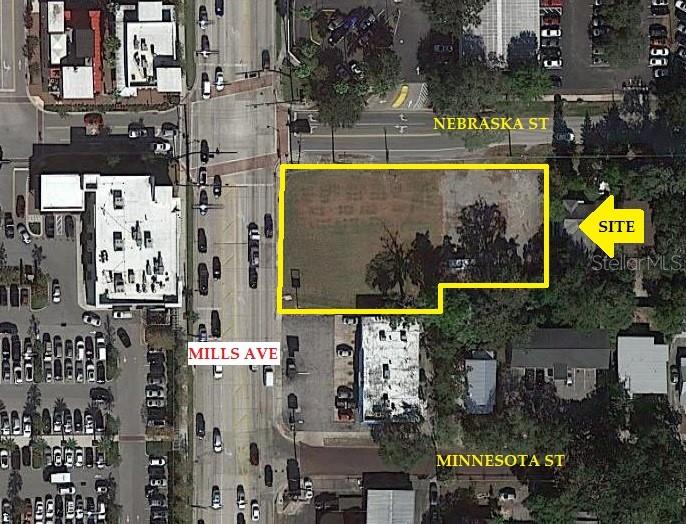 We offer professional real estate services for individuals and companies moving into or out of the Greater Orlando area. Contact us today!